Here’s something a little different on the blog; the time when I travelled to Vienna to present the 2020 Austrian Wedding Awards!

It all started having just won the title British Wedding Photographer of the Year 2019. I was receiving a lot of interest in my work (which felt a bit strange), and among the numerous emails that came in, one was from the organisers of the Austrian Wedding Awards. They loved my portfolio and wondered if I would be interested in judging their 2020 national wedding awards. As part of representing the Austrian Wedding Awards and Britain at the highest level of international wedding photography, I would be travelling to Vienna to present several categories!

What an honour! I had no option; opportunities like this don’t come along every day.

Judging the awards took a lot of time, I was methodical and looked very carefully at the vast range of talent. Having entered (and judged) many awards, I know how important it is for a jury to be incredibly diligent in scoring. You can check out all the winners as well as runner ups over on the official site. 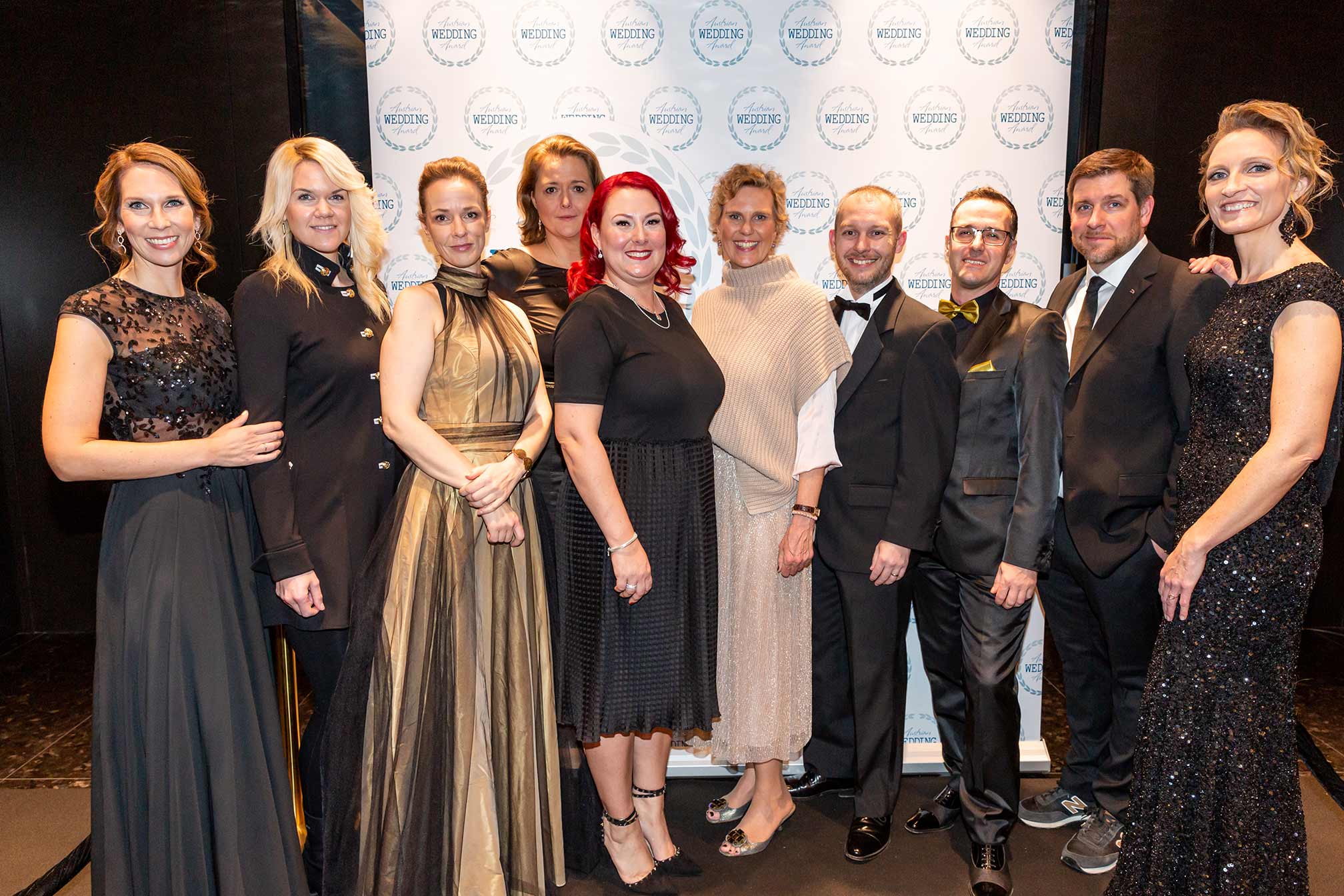 Once the scoring was in all I needed to do was hire a suit, jump on a plane and set off for my mini two-day adventure. The carrier had cancelled the original flight from Birmingham to Austria a couple of months before I was due to leave, so I ended up getting onto a later departure the same afternoon I was supposed to attend which meant there wasn’t any time for sightseeing. I was cutting it fine! The plane was due to land at 16:35, and I was supposed to appear on stage three and a half hours later. At any rate, I wasn’t going to do the dress rehearsal, and I was worried about my suit creasing up in my hand luggage.

Landing in Austria was an exciting experience, as the plane drifted through the dense clouds, I expected to get a fantastic view of the Vienna, but to my surprise, we touched down in a thick fog. By the time I got through security checks, it was dark already. My driver was 5 minutes away. Once I got in the car and was driven to the incredible 5-star Hotel Melia in the heart of Vienna (about 25 mins from the airport), I still hadn’t seen anything of the city. I was a little disappointed that I didn’t get to enjoy looking up at the impressive hotel where I was staying. I had read the day before that it’s the tallest building in Vienna! I did get to the top floor (keep reading, more on that later). 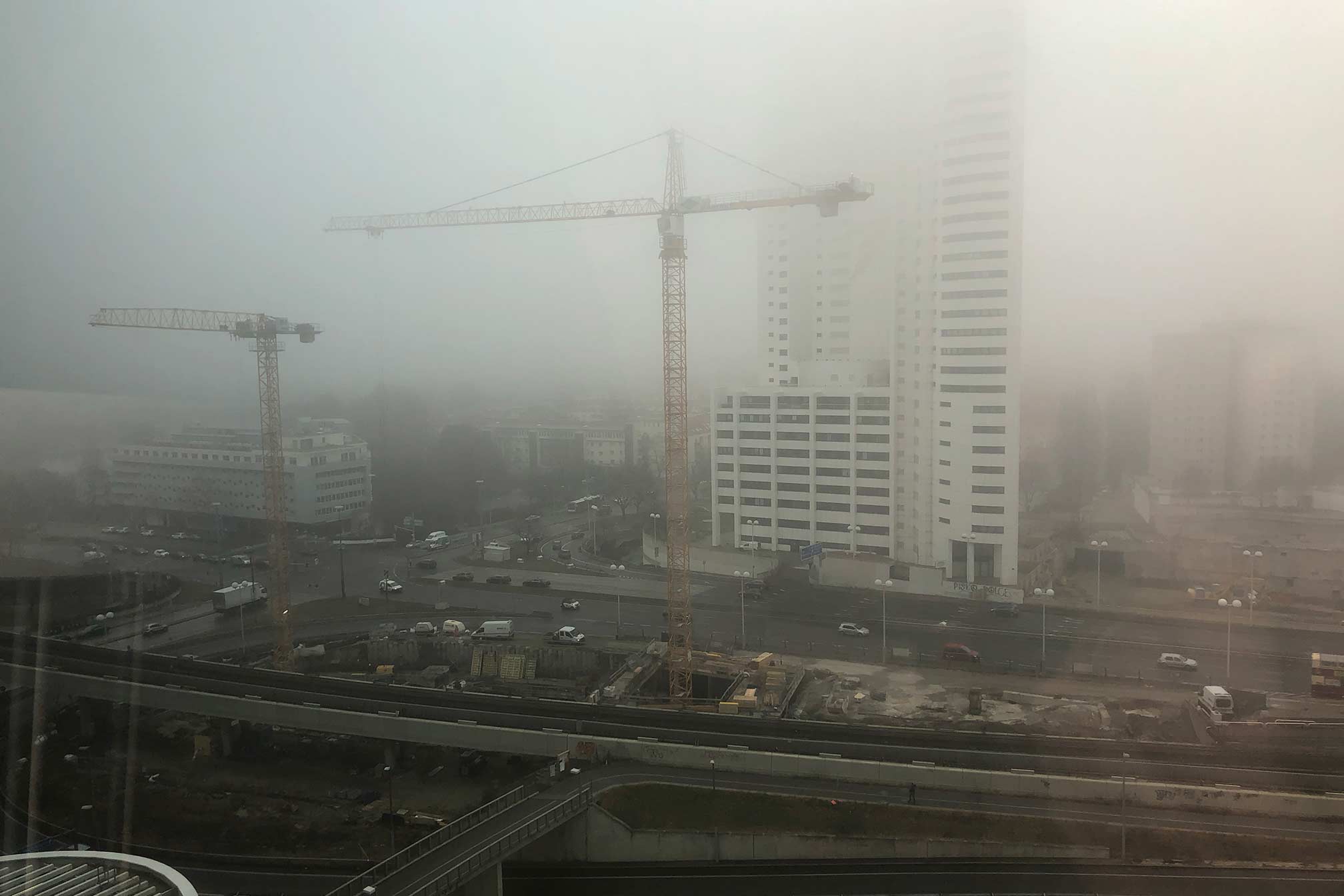 ▲  The foggy view from my room. I can’t believe I’ve put an iPhone picture up on my blog, but it’s all I had on me at the time 🙂

I was somewhat nervous about the apparent language barrier, but I needn’t have been – most people spoke and understood perfect English, and everybody in Austria was warm and accommodating. Upon arriving at Hotel Melia, I had a quick run-through of the proceedings, and then there was just enough time to get to my room for a shower before getting dressed in my suit (which the staff had steamed).

I decided to wear my Grandad’s watch to the awards; it was given to me by my mum just after he died. My Grandad was a keen photographer, and he would have been incredibly proud of my achievements. I felt a great sense of pride, and I represented my family and country with honour.

The event itself went past quickly. Everything except my announcements was in German, but I was able to follow along. When I took to the stage, I said that if you had told me ten years ago that I would be in Austria presenting photo awards, I wouldn’t have believed you. I truly meant it. It blows my mind to think how far I’ve come in such a short time. 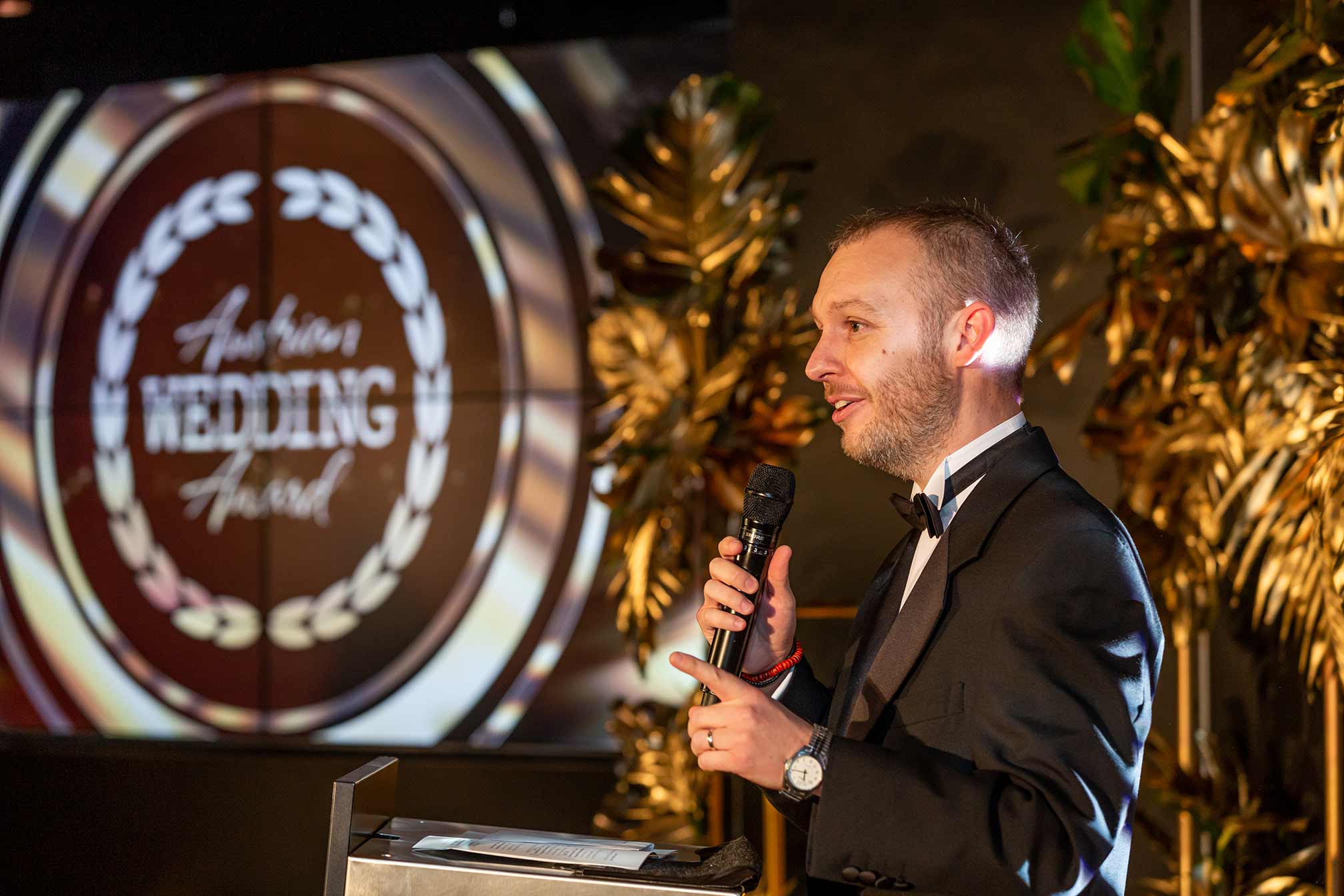 After the awards, the jury went to the top floor (57th-floor rooftop bar) for drinks and conversation. It was still foggy, and I didn’t get my view of the city, but I tried a Whisky Sour for the first time and made some friends – so the night was a success. The next morning I met up with some of the other jury members that had stayed over. We ate a fantastic breakfast and talked for a couple of hours until it was time to leave. And just like that, as soon as it had started, it was already over.

Arriving back into a cold Birmingham later that day, it felt like the entire event had come and gone in the blink of an eye.

I want to thank the organisers of the awards; it was a magical experience and something I will remember for the rest of my life. And a huge congratulations to all the hard-working individuals that won on the night, it was inspiring.

We use cookies to ensure that we give you the best experience on our website. If you continue to use this site we will assume that you are happy with it.Ok