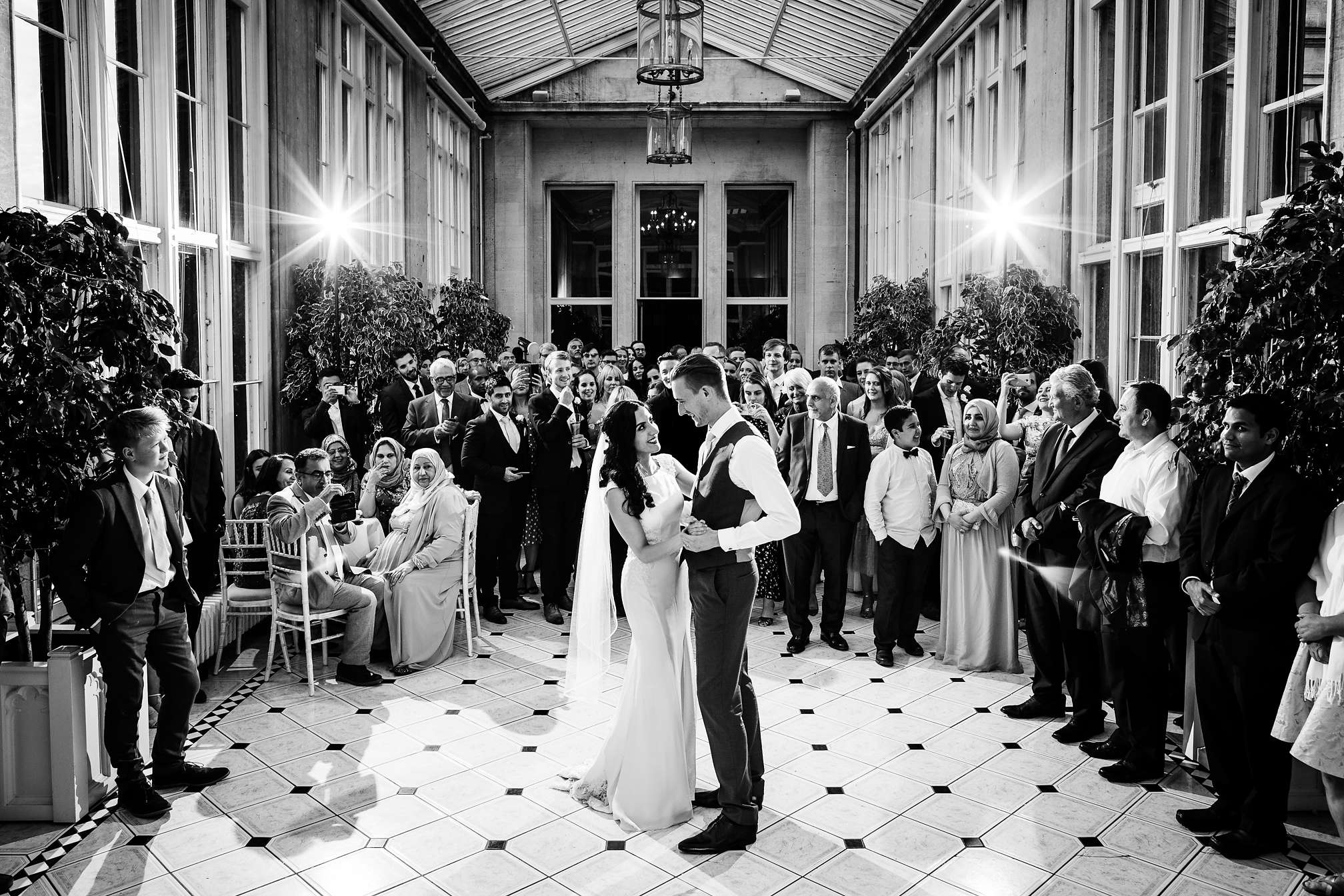 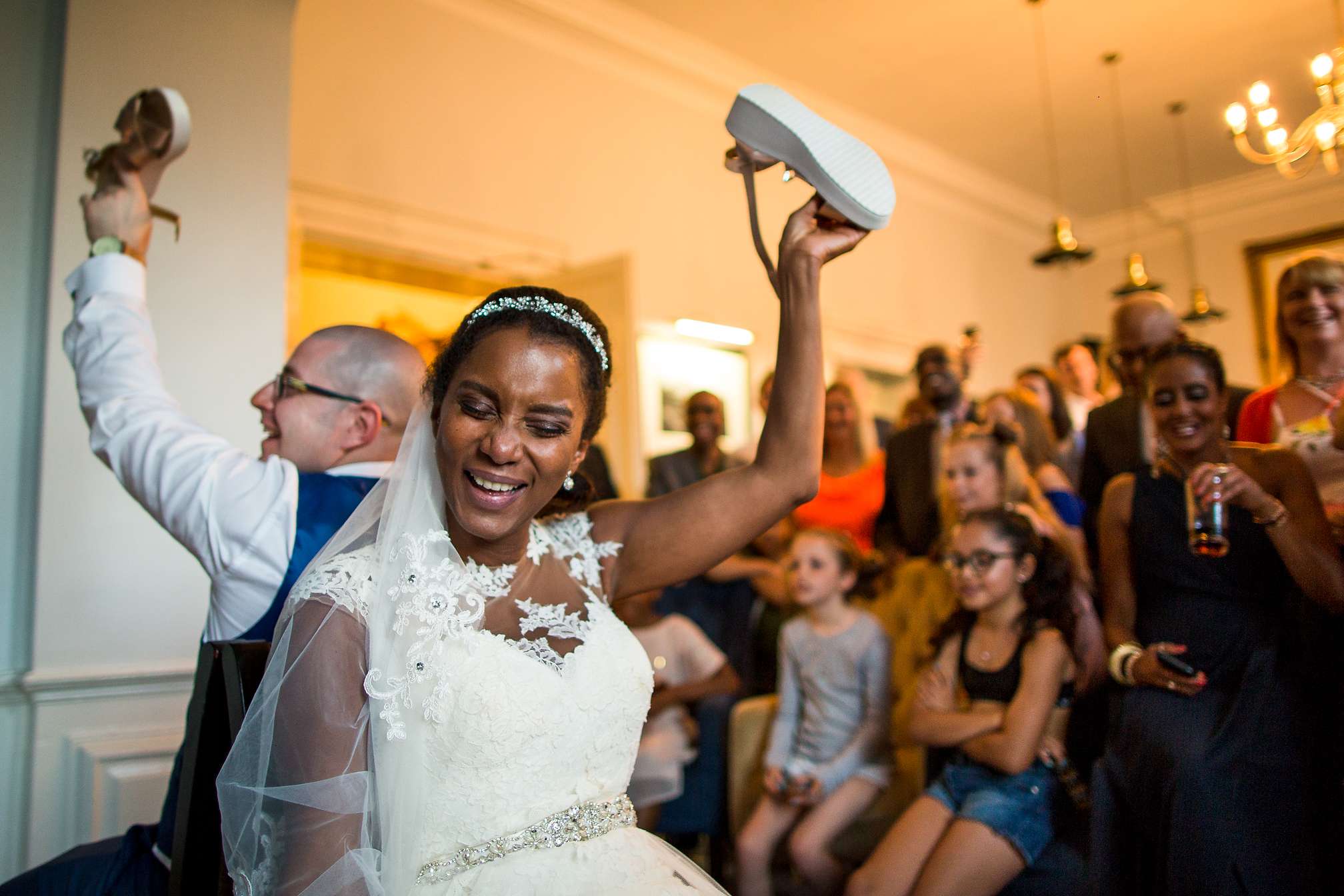 I’m delighted to announce my 2 most recent awards, and what an incredible way to end the 2018 wedding season with the WPJA.

To give a little context; a couple of years ago I dabbled with the WPJA but I never really found my swing. I was fortunate to pick up 1 award for a picture I took at Northamptonshire Cathedral, the same picture also did pretty well in one of the 2017 Fearless awards collections (and SLR Lounge, WPS, ISPWP & MyWed) – but then I stopped submitting to the WPJA. In-fact all of 2018 went past until I warmed up to contributing to the community again.

I made a promise at there start of the year that if I was to engage in awards then it would have to be on my terms and with award groups that I wholeheartedly stood behind. I have a little issue with the number of wedding photography awards bodies in the world right now, actually that’s putting it rather mildly – I’m straight up fed up with the cash for awards systems that seem to be in place and the questionable stance many take on ‘documentary‘ – buuuuut the WPJA isn’t like that; they have ethics and standards, they care about fairness and integrity and have put a stake in the ground to define their belief on what reportage really means in wedding photography. Their curations are transparent and they hold the same values as me towards the broader outlook on photojournalism.

This is my final collection for 2018 and I’m really proud of everything I’ve accomplished. Throughout this season I’ve won 17 wedding photography awards, 7 pre-wedding engagement photography awards and 1 artistic guild award.

The first photo is from Haneen & Tom’s first dance at Stoke Rockford Hall in Leicester and the second from Petra & Phil’s big day at Great Harrowden Hall in Northamptonshire (just down the road from my studio). Out of interest both pictures taken on a 24mm lens. I’m starting to believe that 24mm is the new 35mm 🙂 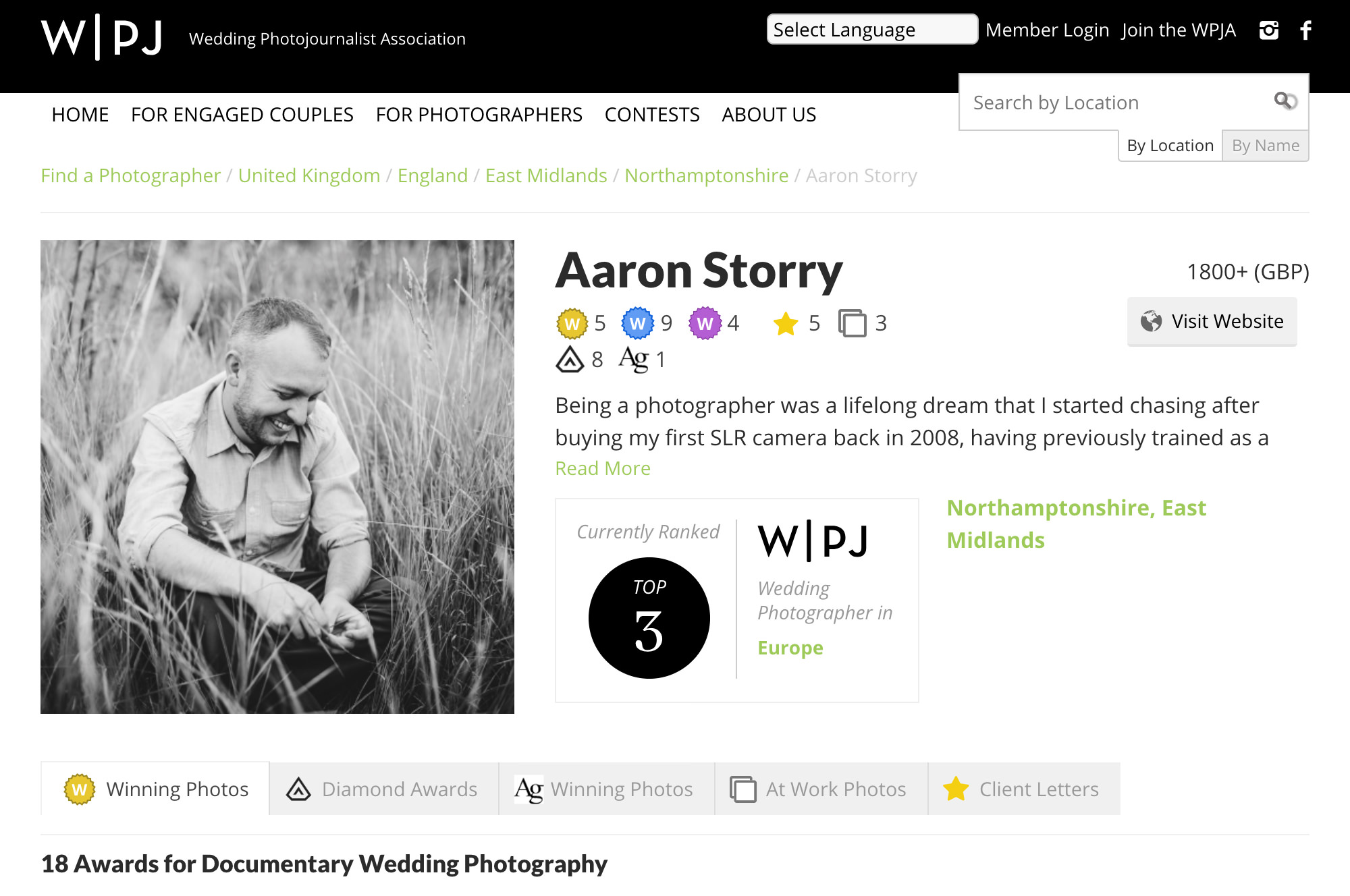 Earlier in the year I achieved the status of No.1 Wedding Photographer for the UK, so I set my sights a little higher! I’m honoured to now be in the TOP 3 IN ALL OF EUROPE! (I’m still ranked No.1 for all of the United Kingdom too) 🙂

As a final sign-off I would like to express my deepest thanks to the WPJA and give a big congrats to all those that took part and won in this incredible collection. As always, I’m very humbled to be along-side with some of the greatest wedding photographers in the world.

You can view the complete collection here.