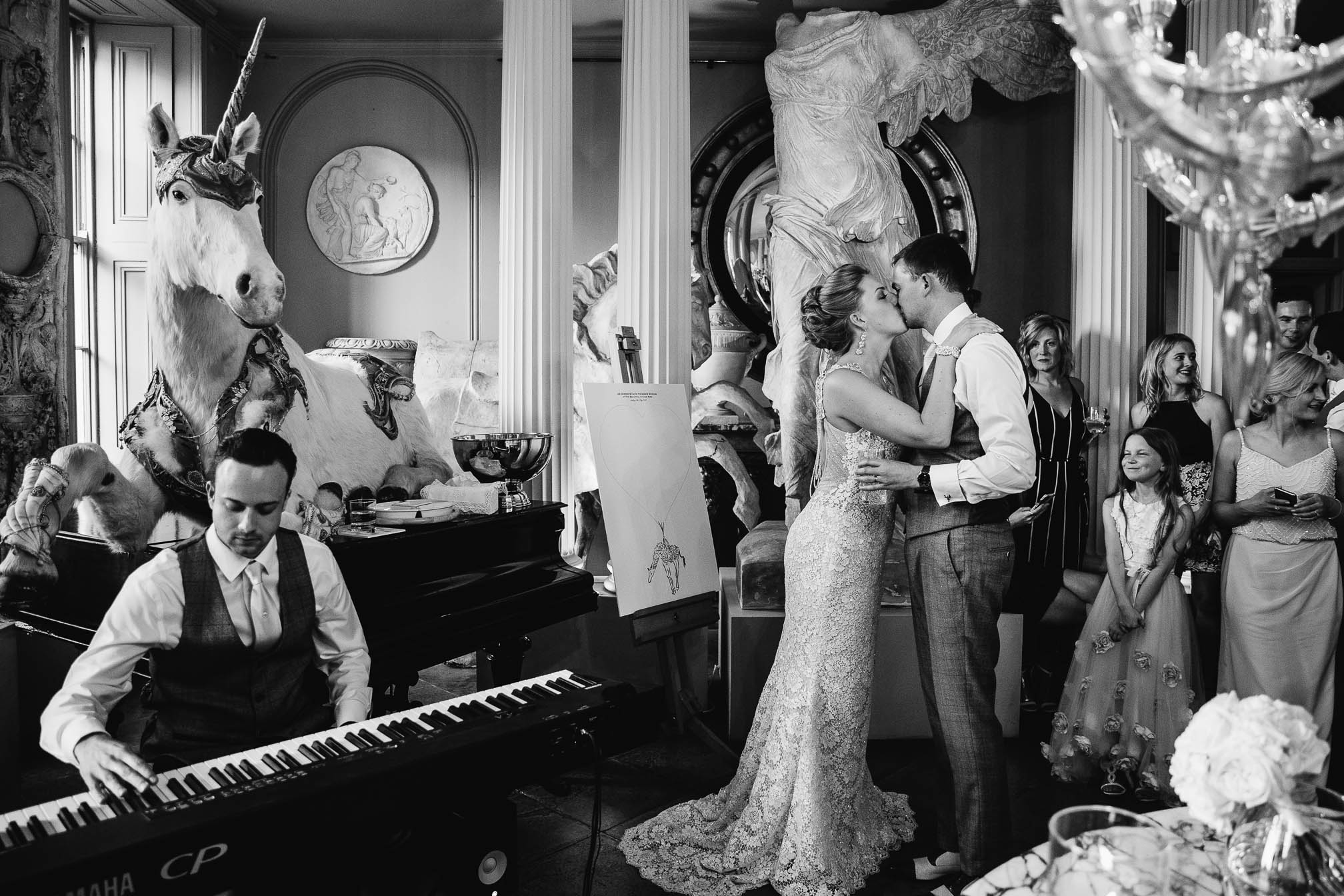 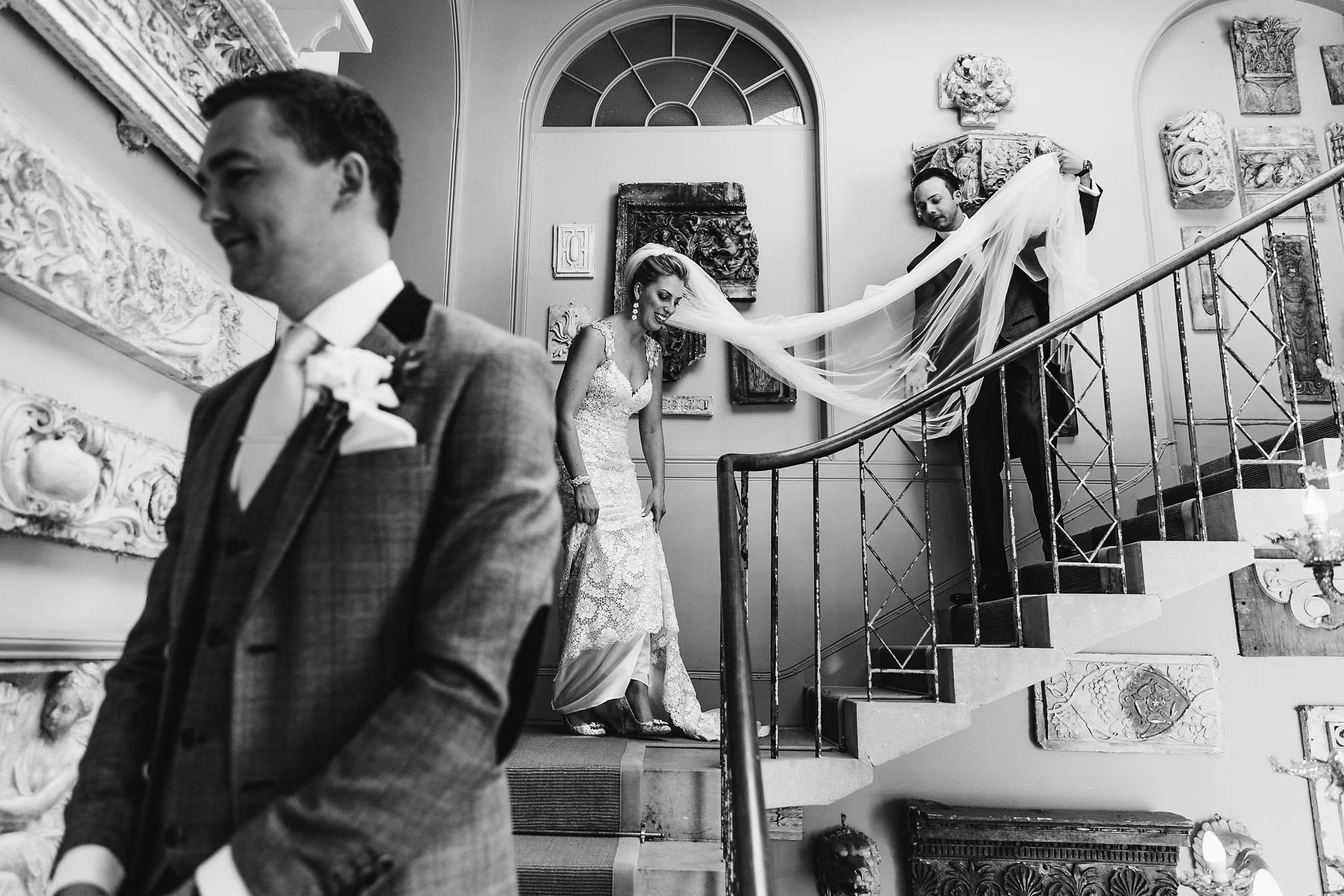 I’ve won another 2 awards from the WPJA!

About a month ago I was delighted to find out that I’d won a WPJA (The Wedding Photojournalist Association) Gold medallion for a picture I took at the gorgeous Aynhoe Park in Northamptonshire. What made that award so important was knowing that a Gold award is only given when all 4 judges vote (they’re rare!). The picture is also pretty special to me as it was taken for a couple (Chloe & Joe) who I particularly deeply love. Their wedding was incredibly emotional, pure and a genuine pleasure to document – and I happen to think that a great venue that know how to work the timings also allows the creative space for amazing moments to happen.

Here I am again, only a few weeks on and just coming to terms with the fact that I’ve won yet another 2 WPJA’s, one of which got another Gold Medallion (there was only 7 in this round!!!)

I would guess that it’s pretty easy to get complacent with awards, heck at the time of writing this I’ve picked up 71 (or maybe that’s 72) international awards in less than 2 years (more on that here), and this week alone I’ve been blessed to also receive 2 MyWed best of the weeks and a couple of Editor’s Choices. The awards and commendations seem to be flowing in at the moment – but I can promise you that it hasn’t gone to my head. Every time an email lands in my inbox telling me that I’ve won something I’m blown away. It takes my breath away and I usually spend the first 15 mins giddy and running around my studio as waves of adrenalin rush through me.

Here’s my 2 latest awards, both taken for Chloe & Joe, and both at the fabulous Aynhoe Park.

Both special moments, and both will stay with me for the rest of my life.

Thank you WPJA, thank you Aynhoe Park, but most of all thank you to my beautiful couple.