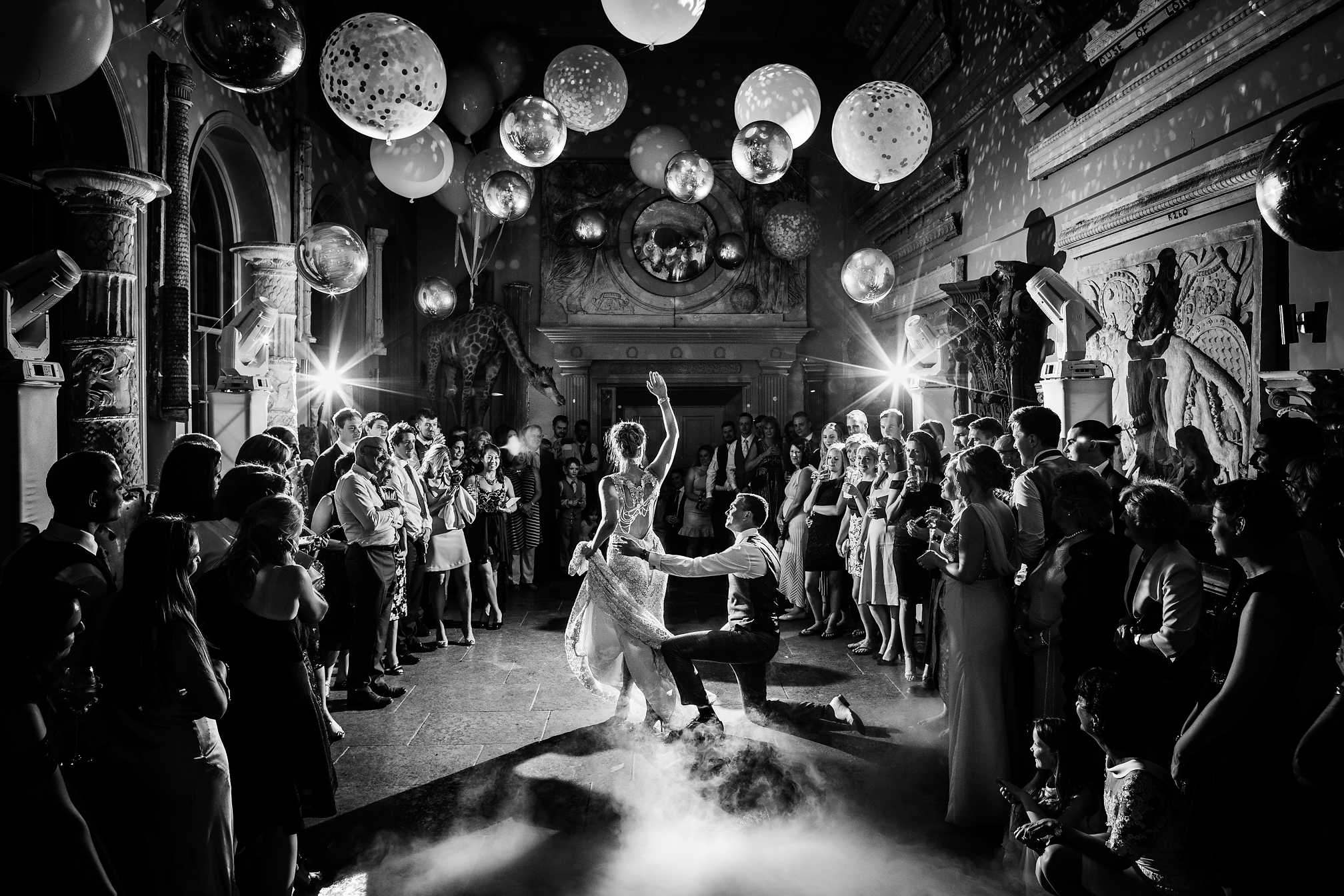 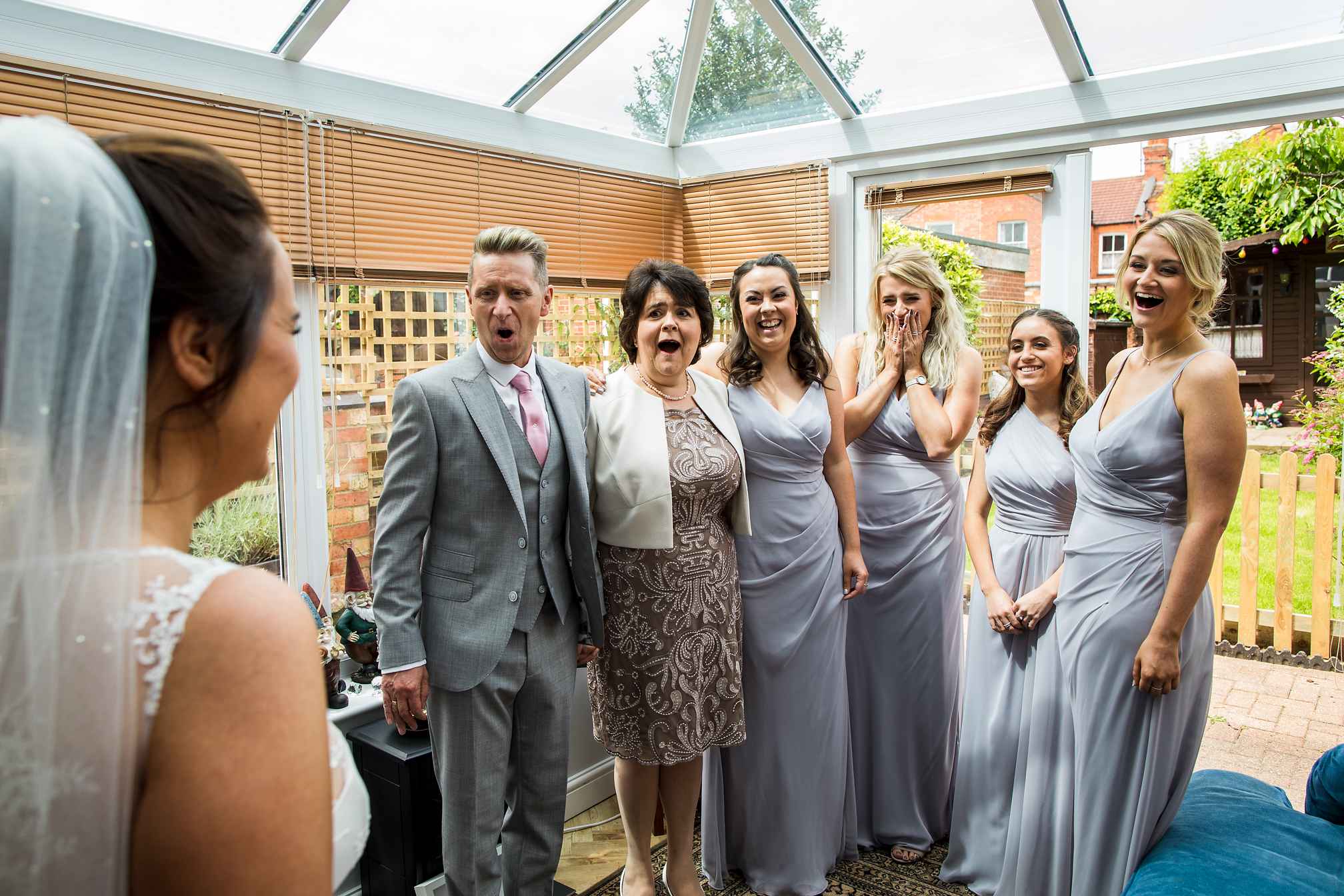 Wait… what just happened? Did I really just pick up another 2 WPJA Awards!

At the start of my 2018 wedding season I was blown away to win a WPJA Award for Chloe & Joe’s wedding at Aynhoe Park. At the time it was the second WPJA I’d ever picked up and I was so proud. Then later on I won another 2, then another and now 2 more!

So, where are we now? It’s mid July and I’ve collected 6 so far this year. It’s hard impossible to convey the huge sense of achievement when winning any wedding photography award, but 6 WPJA’s in half a year! According to the WPJA website that puts me firmly in the UK top 3 – that’s crazy!

The first picture from this colection was another frame taken at Chloe & Joe’s first dance, and the second from Hannah & Dan’s wedding at Brampton Grange in Northamptonshire.

As always, a huge thanks to the WPJA and also my couples for allowing me access to incrediable moments like the ones above.