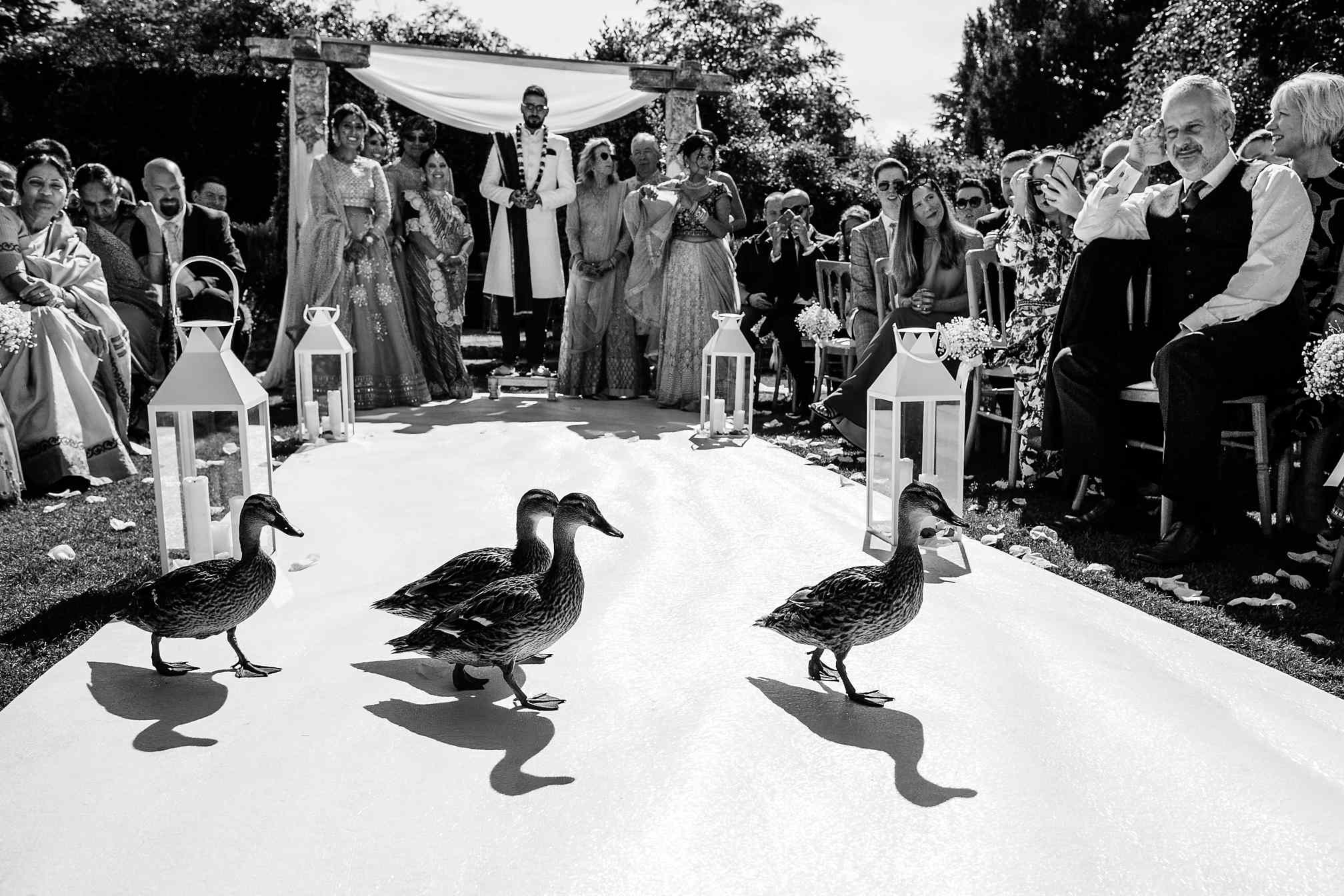 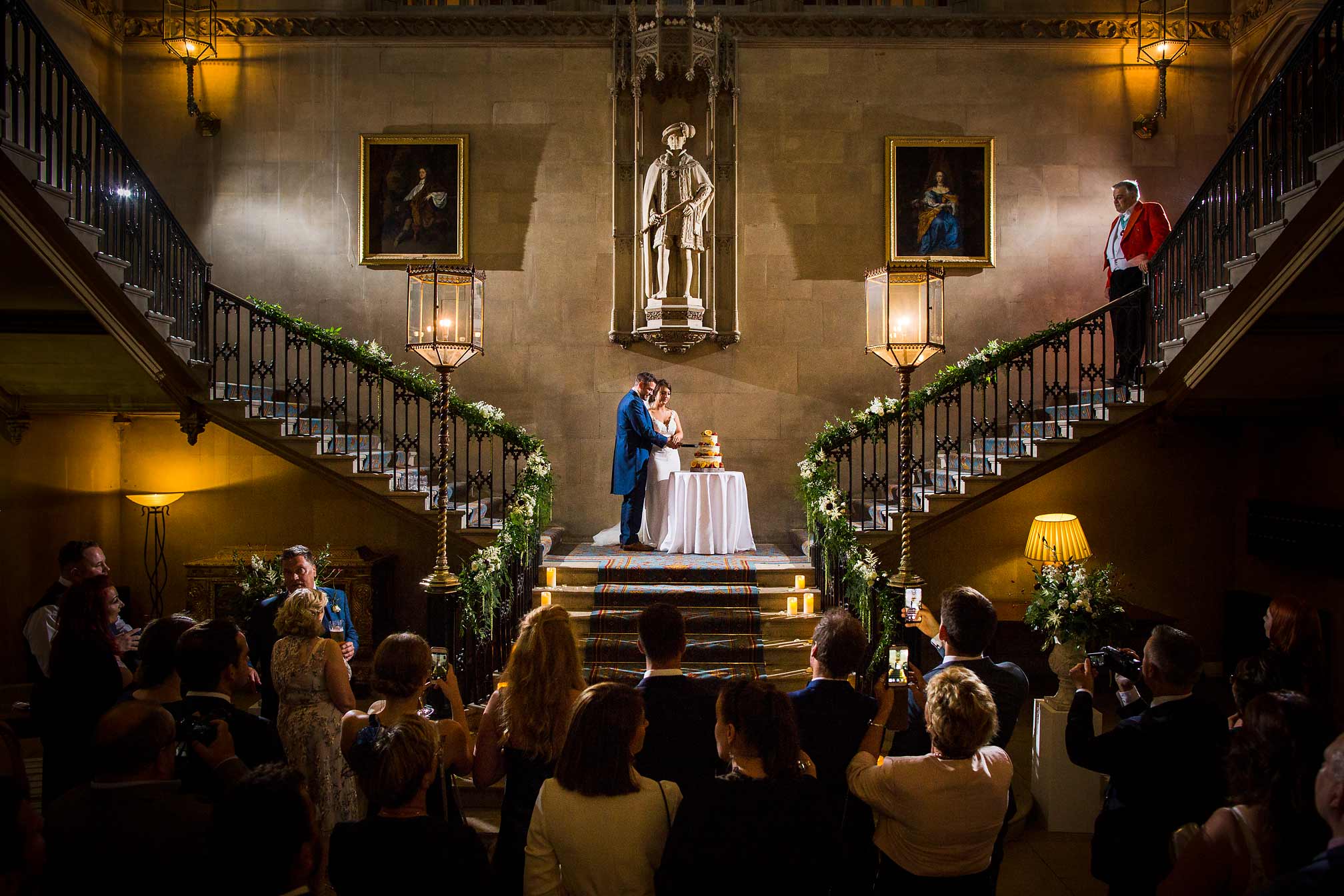 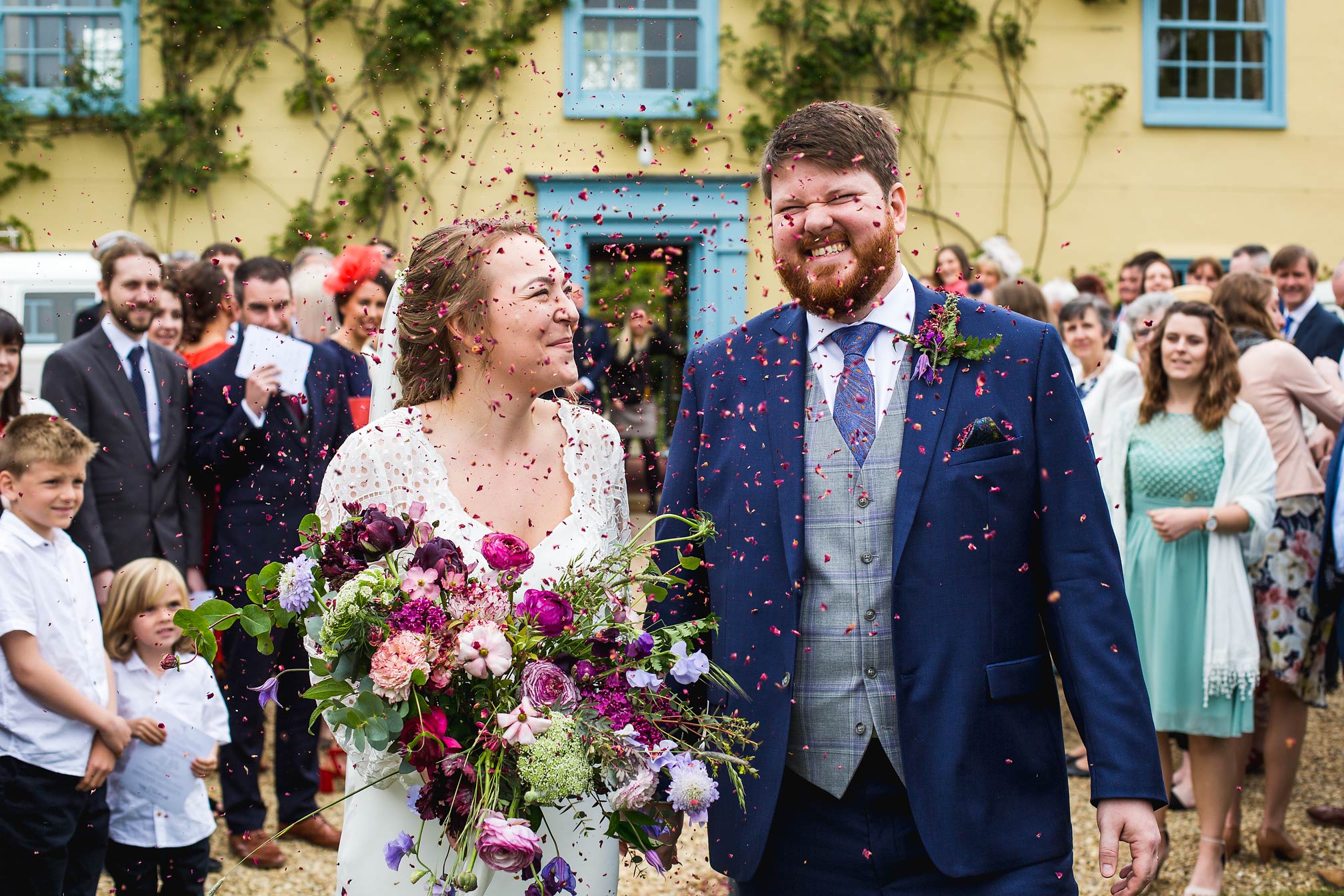 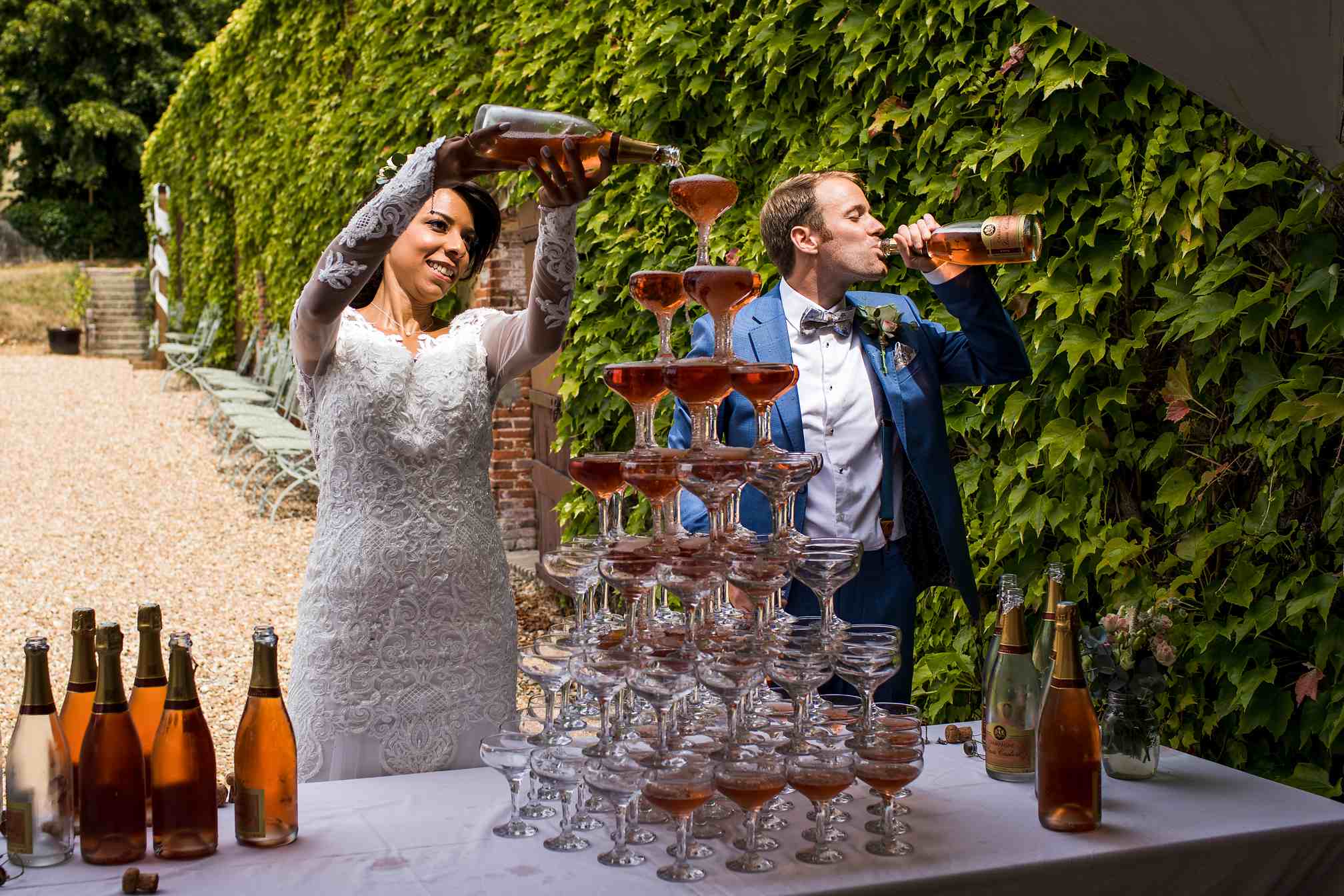 It’s always a huge honour to receive an award, and despite picking up a fair few titles in the wedding industry, it’s a buzz that I still enjoy. Winning awards is validation that I’m on the right track, and it’s recognition for the hard work, calculated risks and ‘thinking outside of the box’ that I take at every wedding.

Despite everything I just said above, I also feel a little pull to ease off on awards from time to time. Last year I reached No.1 in the UK with the WPJA and it left me thinking; “what now!?”. So throughout 2019, I’ve entered a little less but continued to work a little harder. I’ve been more selective about the work I publish (which is probably the reason I’ve not blogged much this year) and I’ve only released images which give me that extra special zing and pop in my soul.

Just check out these 4 pictures I won in the latest round of the WPJA.

I’ve never won 2 Gold Medallions in the same round so this is a first for me. Combined with the 2 Blue Medallions It’s the ‘best’ round I’ve ever had in the WPJA which is incredible.

Thanks to the judges for their tireless dedication and professionalism and congratulations to the other winners in this outstanding round.

Check out more of my wedding photography awards.