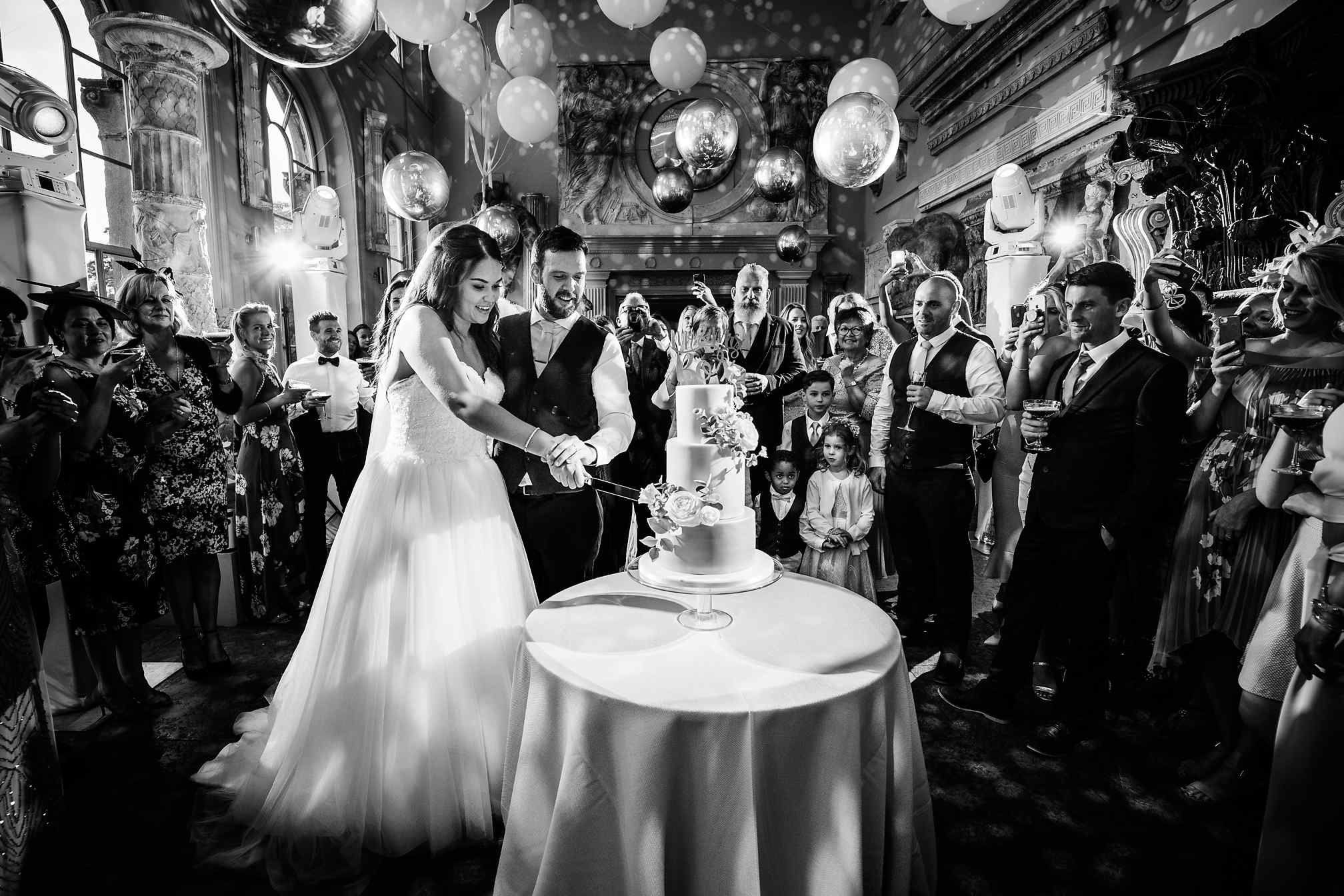 I’m honoured to be recognised by the WPJA for another picture taken at the magnificent Aynhoe Park. This time the Blue Medallion (voted by 3/4 judges) goes to this spectacular moment when Rossi & Michael cut their cake in the orangery of this epic Grade I listed, 17th-century country house.

There is something very special about Aynhoe Park, it’s a place where dreams are made. The last time I shot in the orangery (just over a year ago) I took a photo that’s defined my career as a wedding photojournalist and I’ve felt incredible about the place ever since.

Thanks to the judges for including me in the v6 2019 round of award-winning wedding photos from around the world. I’m truly honoured to be recognised.

Check out all the award I’ve won with the WPJA here.